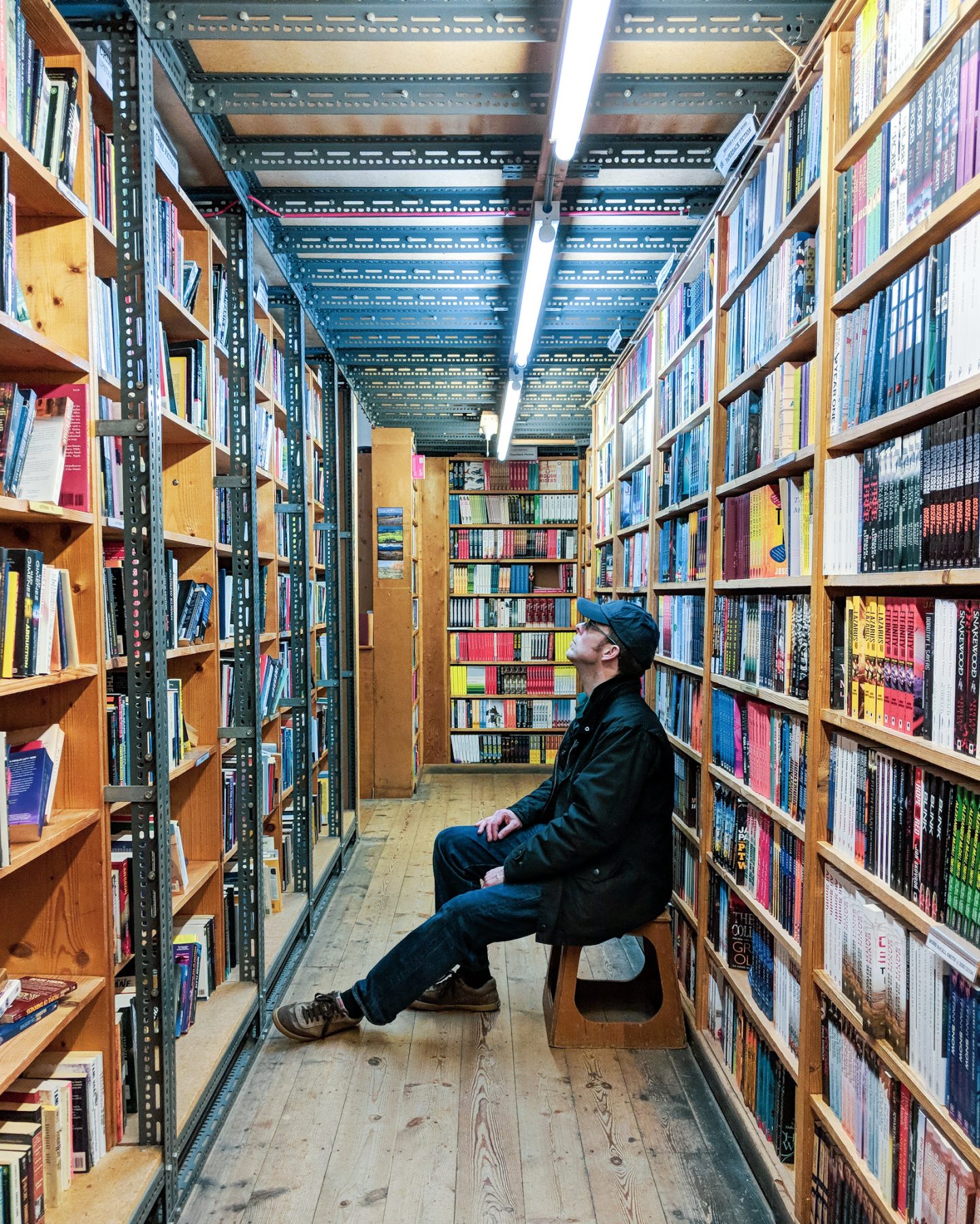 A quick recap while I cram in a few words between working, making tea & going for a rare night out! May was a riot in the most positive way.  We worked our socks off, saw Game of Thrones to the end and rounded it all off with an amazing trip to the Hay Festival.  Although I encountered a lot of books, lets just say that they were nibbled rather than consumed – not because they were lacking in any way, more because of my scattered brain.  For this reason, I’m holding off ratings this time.

We’re still mulling over our thoughts about Season 8. We were ready for it to end and although it wasn’t perfect, the last episode had some satisfying moments – particularly Jon’s story.  I won’t go into specifics here in case people haven’t seen it yet (unlikely I know!), but would love to read your thoughts in the comments.

I can hardly remember what happened in May apart from the Hay Festival (here’s the write-up from last year).  We stayed for three nights over the first weekend (this time with my parents) and once again had the best time. We didn’t pack in the events – two fab family gigs with Sarah Cruddas and Chae Strathie (plus Little M saw Julia Donaldson with Nana & Grandpa) and Robert Macfarlane on the Sunday night. As a big fan of Rob’s work, it was brilliant to listen to him talk about Underland which is turning out to be one of the very best non-fiction titles I’ve ever read (you might be waiting a while for a review because I’m taking it slowly).

There were so many high points in this trip. Wildlife-filled hedgerows, having lunch in the Hay Fest Food Hall with extended family, a three-hour bookshopping bonanza in Hay-on-Wye (might do a short post on this one), adopting a Rowan sapling from the Woodland Trust, meeting up with bookish friends, Meg, Kelly, Claire, Lucy, Hanneke, Jen, Anne and Chris at the Bookstagrammers’ Breakfast on the Monday morning. If you haven’t done Hay, get it on your list right now!

This is a new category that I’ll include in future round-ups – mainly to keep us on track.  We’ve made quite a few changes to our lifestyle recently so that we have less impact on the planet and help wildlife. Here’s what we did in May:

We already have solar, only one car & rarely fly, but there’s a lot more we can do. All tips & suggestions welcome.

Have a great June everyone 🙂

You may also enjoy: